What Is Cancer? What Are The Types?

Release date：2020/11/27 8:11:52
What is cancer? For this question, many people may have little knowledge, and the answers given are various, such as cancer is tumor, cancer is malignant tumor, cancer is leukemia and so on.

With little knowledge of cancer, many people either talk about cancer with unnecessary panic, or delay their illness due to their neglect. So what exactly is cancer? What is the difference between cancer cells and normal cells? What are the types of cancer?

Cancer is not a kind of disease, but a name for a group of related diseases. In all types of cancer, some cells of the body begin to divide continuously and spread to surrounding tissues.

Cancer can occur in almost any part of the body. The human body is composed of trillions of cells. Under normal circumstances, cells grow and divide to form new cells when the body needs them. When cells get older or damaged, they die, and new cells replace them.

However, when cancer occurs and develops, this orderly process collapses. As cells become more and more abnormal, older or damaged cells survive when they should die, new cells are formed when they are not needed. These abnormal cells can divide continuously and form tumors. 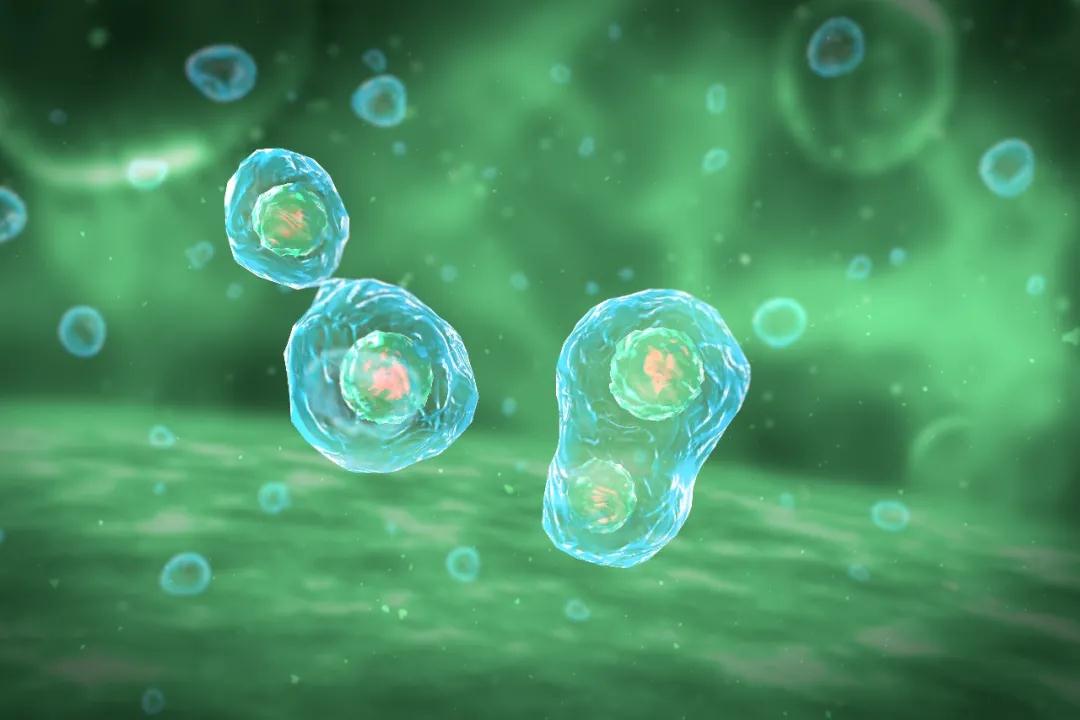 What is the difference between cancer cells and normal cells?

Cancer cells are different from normal cells in many ways, making their growth out of control and becoming aggressive.

One important difference is that cancer cells will divide continuously and are not "obedient". They will ignore the signals that the body sends under normal circumstances that "tell" cells to stop dividing or start programmed death or apoptosis. Normal cells listen to the "arrangement" of the signal and eliminate cells the body doesn’t need.

Cancer cells may also affect normal cells, molecules and blood vessels around the tumor. This area is often called the microenvironment. For example, cancer cells can induce normal cells near the tumor to form blood vessels, provide the tumor with oxygen and nutrients which needed for growth, and remove the useless substances from the tumor.

What are the types of cancer?

The type of cancer is usually named according to the organ or tissue in which it originally formed. For example, lung cancer starts from lung cells, and brain cancer starts from brain cells. Cancers can also be described by the types of cells that form them, such as carcinoma, sarcoma, leukemia, lymphoma, and myeloma.

Sarcomas are cancers that form in bones and soft tissues, including muscle, fat, blood vessels, lymphatic vessels, and fibrous tissues (such as tendons and ligaments).

Leukemia is a type of cancer that originates in the hematopoietic tissue of the bone marrow, and is the most common type of cancer in children. It won’t form solid tumors. There are four common types of leukemia, which are usually grouped according to the speed of disease progression (acute or chronic) and the type of blood cells (lymphocytes or bone marrow) where the cancer started.

Melanoma is a malignant tumor that starts in melanocytes. Melanocytes are special cells that make melanin. Most melanomas form on the skin, but they can also form in other pigmented tissues, such as the eyes.

Brain and spinal cord tumors are also called central nervous system tumors. There are many types of brain and spinal cord tumors, usually named according to the type of cell that the tumor forms and where it first formed in the central nervous system. For example, astrocytoma begins in astrocytes, called astrocytes. Brain tumors can be benign (not cancer) or malignant (cancer).

In addition, there are other types of cancers, such as germ cell tumors, neuroendocrine tumors, and carcinoids.

All in all, there are many types of cancer, and the number of cancer cases is increasing. Only with a clearer understanding of cancer can we better prevent and cope with cancer.

Biochempeg provides high purity PEG derivatives and PEG linkers which are applied in many fields, including medical research, drug-release, nanotechnology, new materials research, cell culture, and other applications. They are playing an important role in the development of new treatment options for cancer therapy and other disease, such as breast cancer, pancreatic cancer, melanoma, diabetes and so on.