Scientists have experimented with mRNA for decades, but the COVID-19 pandemic has brought the platform into the limelight. Pfizer-BioNTech and Moderna's COVID-19 vaccines have become two best-selling drugs in mRNA technology sector.

Researchers are now exploring dozens of new possible applications for the mRNA technology platform. Among them, mRNA therapy is expected to be applied in the following five fields in the next few years.

Researchers at the University of Pennsylvania recently reported positive data regarding the use of mRNA and CAR-T cell therapy to treat cardiac fibrosis in mouse models.

The basis for making flu vaccines has barely changed in more than half a century. First, pharmaceuticals companies predict which strains of the flu virus are likely to dominate months before each flu season. Pharmaceutical companies then grow flu virus strains by using eggs or mammalian cells to inactivate the virus and process it into vaccines. The flu vaccine's effectiveness hovers between 40% and 60%, according to the CDC.

The flexibility of the mRNA platform could improve this process. For example, Pfizer claims it can create an RNA vaccine eight days after the sequence of the flu virus is discovered. The company is working with its partner BioNTech to develop an mRNA-based influenza vaccine candidate, BNT161. A phase I study of BNT161 is ongoing.

Moderna's mrNA-1010 flu vaccine candidate completed mid-stage trials in a Phase I study, and the results were positive but impressive -- broadly consistent with data from conventional flu vaccines. Moderna also has two other flu vaccines in development, called mrNA-1020 and mrNA-1030. 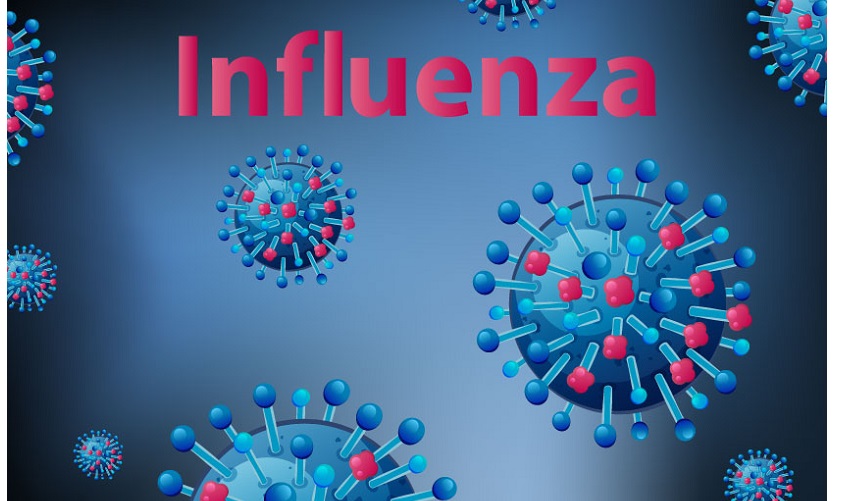 The global shingles vaccine market is big and it could be worth $6.35 billion by 2028, according to the data from Grand View Research.

Pfizer and its partner BioNTech have announced their plans to develop an mRNA-based shingles vaccine. The two companies may launch Phase I trials this year.

Currently, GlaxoSmithKline's Shingrix, a recombinant adjuvanted vaccine, is the only shingles vaccine approved by FDA.

Although researchers have been trying to develop an HIV vaccine for nearly four years, there are currently no such vaccines approved for marketing. Researchers are continuing to work on preventive and therapeutic HIV vaccines. While the first type may stop infection, the second type slows the progression of HIV in infected individuals.

In August, Moderna announced a Phase I study to test two versions of its mRNA-1644 vaccine.

Last year, Mayo Clinic researchers announced promising data for the use of mRNA technology in combination with immunotherapy. "We found that by introducing mRNA into immune cells, useful proteins can be produced to enhance their antitumor activity without trying to alter the genome itself," said Haidong Dong, PhD, professor of immunology at Mayo Clinic.

There are also several investigational oncology therapies in development in Moderna's pipeline, including mRNA-4157, a personalized cancer vaccine in Phase II trials. In a phase I study, mRNA-4157 in combination with Keytruda (pembrolizumab) was well tolerated and resulted in tumor shrinkage in unresectable solid tumors and resected cutaneous melanoma.

Other experimental vaccines include the KRAS vaccines mRNA-5671 and mRNA-2752, which may target solid tumors and lymphomas. 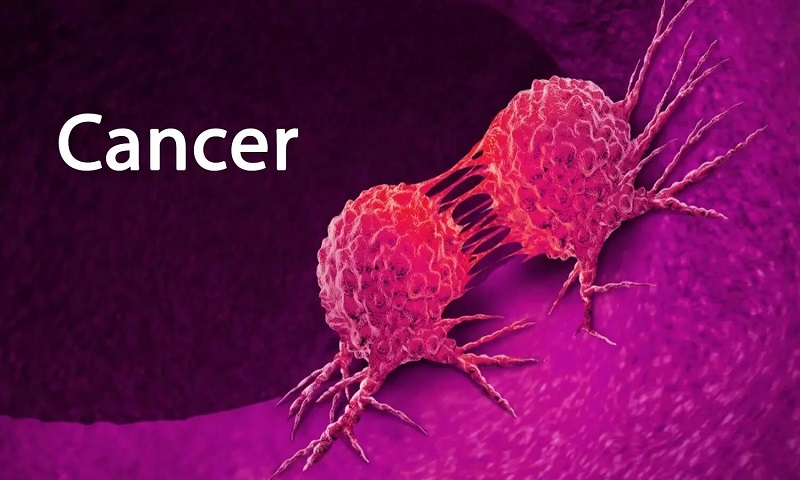 BioNTech also has oncology product candidates including BNT111 for advanced melanoma, BNT112 for prostate cancer, BNT113 for HPV16+ head and neck cancer and BNT115 for ovarian cancer. BNT111 and BNT113 are in Phase III studies.

In addition, BioNTech's BNT122 is in Phase II studies for the treatment of first-line melanoma and colorectal cancer. BioNTech is working with Roche subsidiary Genentech to develop BNT122.

In conclusion, BioNTech and Moderna, as the leaders of mRNA technology, are in an absolute dominant position in the application research of this technology.