Degrader-antibody conjugates (DACs) are new entities that combine proteolysis targeting chimera (PROTAC) to monoclonal antibodies via some kind of chemical linker. Although this field is still in its infancy, several different types of DACs have demonstrated meaningful in vitro and in vivo biological activity in preclinical studies.

Targeted protein degraders, represented by PROTAC molecules, are a hot topic in the field of new drug development. Taking PROTAC molecules as an example, these heterobifunctional molecules can bind to target proteins at one end and to E3 ligases at the other end, directing the target proteins to the proteasome of the cell for degradation. However, due to the nature of their chimeras, the physicochemical properties of these heterobifunctional degraders result in poor drug metabolism and pharmacokinetic (DMPK) properties, such as low oral bioavailability and/or rapid in vivo clearance. 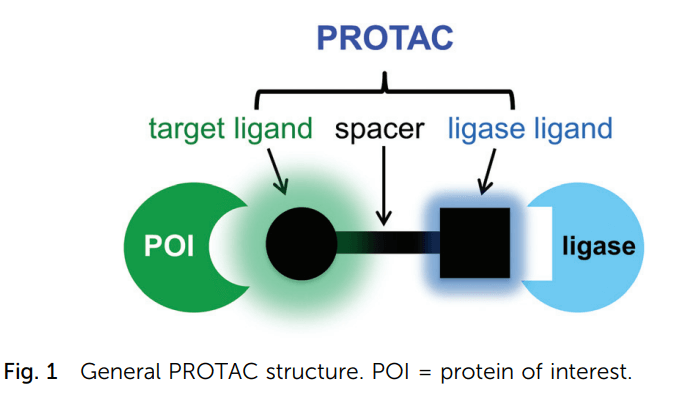 One strategy to improve the in vivo delivery of chimeric degradants is to conjugate them with monoclonal antibodies. Antibody conjugate technology has been clinically validated for the delivery of cytotoxic payloads. Degrader-antibody conjugates (DACs) may have the following advantages over unconjugated PROTAC molecules.

Traditional ADC consists of three components, a monoclonal antibody targeting a specific antigen, a cytotoxic payload, and a chemical linker that connects the two. When an antibody to an ADC binds to an antigen expressed on the surface of a tumor cell or target tissue, the ADC is internalized and transported to the lysosome, where the payload can be released by a variety of mechanisms, and then the payload is released from the lysosome to exert its biological effects.

Currently, antibody conjugation technology has undergone multiple iterations, allowing researchers to not only precisely control the drug antibody ratio (DAR), but also to precisely locate the site where the payload is conjugated to the antibody by introducing unnatural amino acids into the antibody.

For example, the toxic payload of traditional ADCs is broadly toxic to many cells, whereas DACs typically exhibit more targeted biological activity associated with specific cancers or tissue types. Thus, an antigen selected for DAC generation must be highly expressed on tumors, tissues, or other cells that are sensitive to modulation of the biological pathway targeted by the degrader.

Chimeric degraders typically exhibit less potency in in vitro degradation than cytotoxic drugs, meaning that more degraders (DARs over 4) may need to be conjugated to each monoclonal antibody to achieve the desired potency.

Moreover, the molecular properties of chimeric degraders may result in a final DAC that is larger and more lipophilic than traditional ADCs. These differences may enhance molecular aggregation and affect pharmacokinetics. They may require novel conjugation strategies or linker designs.

Strategies for the Design of Degrader-antibody conjugate (DAC)

One of the first DACs published in a peer-reviewed scientific journal is a potent DAC (GNE-987) that uses a cleavable linker containing a disulfide bond to link a BRD4-targeted degrader to a CLL1-targeted monoclonal antibody. It conjugates 6 degradant molecules (DAR=6) on 1 monoclonal antibody by adding cysteine to the specific position of the antibody.

This DAC exhibited potent dose-dependent in vivo activity in a xenograft model of acute myeloid leukemia (AML), whereas neither antibodies targeting CLL1 nor deconjugated protein degraders exhibited in vivo activity. These results provide the first proof of concept that DAC can effectively accomplish targeted delivery and overcome the poor pharmacokinetic profile of degraders. 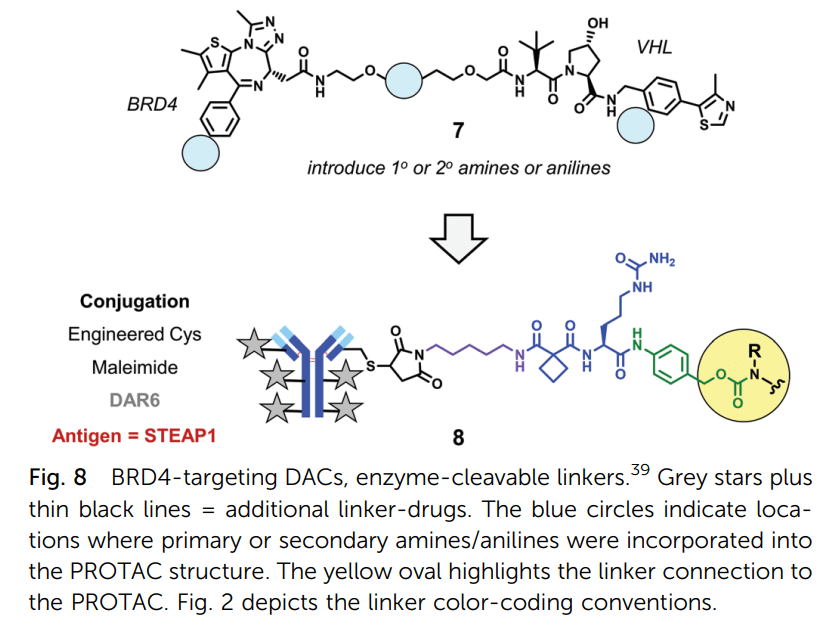 DACs optimized to target STEAP1 based on this strategy exhibited lower toxicity than unconjugated protein degraders in in vitro experiments, indicating that the therapeutic index of chimeric protein degraders may be improved using antibody conjugation techniques.

In addition to targeting BRD4 for degradation, DACs have also been used to degrade estrogen receptor alpha (ERα), TGFβR2, BRM, and other targets. Currently published studies show that PROTAC molecules based on different E3 ligases can be conjugated to antibodies, and researchers have also developed a variety of linkers to conjugate them to monoclonal antibodies targeting different antigens. These DACs typically have a higher ratio of drug antibodies (DAR=6) compared to most traditional ADCs (DAR=2 to 4).

Currently, several biotech companies are already optimizing this technology and seeking to develop innovative therapies. For example, Orum Therapeutics closed an $84 million Series B round of funding last year to develop a degrader-antibody conjugate (DAC). At this year's AACR Annual Meeting, Orum presented preclinical results for ORM-5029, which conjugates a degrader targeting the degradation of GSPT1 with a monoclonal antibody targeting HER2 and shows similar activity to Enhertu in a HER2 low expression model. 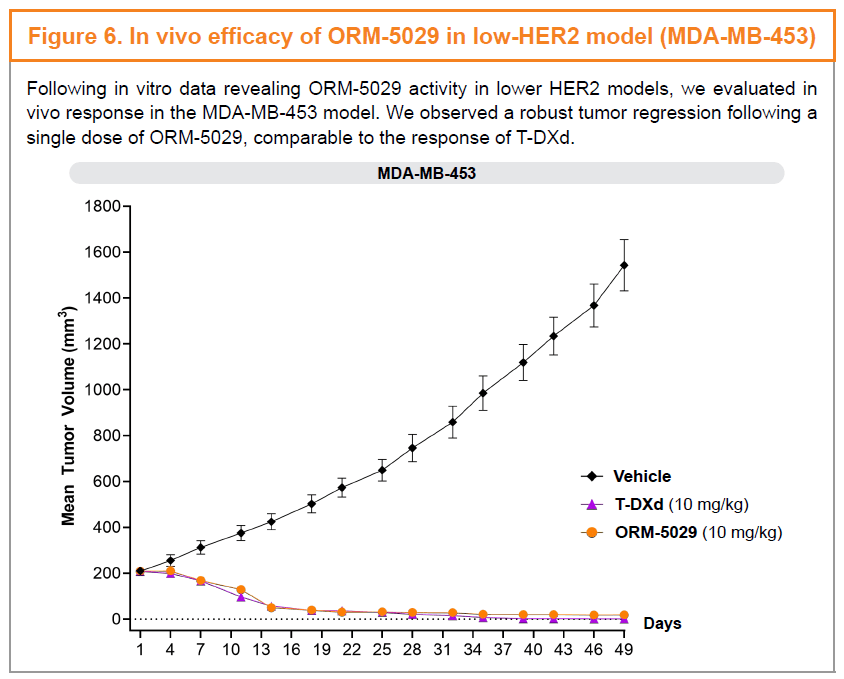 Although the field of DACs is still in the early stages, several DACs have demonstrated in vitro and in vivo activity, demonstrating the ability of this therapeutic modality to target protein degradation payloads to specific tumors or cells. Based on these promising preliminary results, further development and application of DACs is expected.

However, challenges remain in determining which PROTACs are suitable for conjugation, and how that conjugation technology can best preserve, or even enhance the biological activity of the selected chimeric degraders. Further proof of concept for this technology is expected in more studies with closer association to disease.

Biopharma PEG, as a leading PEG derivative supplier, can provide high-purity PEG linkers in GMP or non-GMP grades for your ADC & PROTAC research and development. We can also provide custom PEG synthesis services to meet your needs.