Numerous applications of polyethylene glycol derivatives (PEGs) have been reported in the scientific literature for many years. Due to their solubility in water, excellent biocompatibility, and non-immunogenicity, PEG linkers are widely used in biological and medical research, such as antibody-drug conjugates, nanoparticle drug delivery, biotinylation, PEGylated protein drugs and small molecule drugs, etc.

We can provide high purity PEG linkers for your biological and medical research, from lab scale to GMP commercial scale. 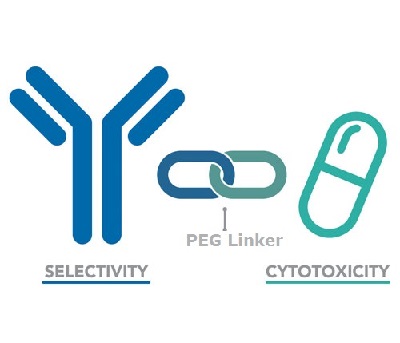 A suitable linker helps maintain the stability between the antibody and the drug and helps the antibody selectively deliver the drug to tumor cells and accurately release the drug. PEG is one of the most widely used linkers in targeted therapy.
2-((Azido-PEG8-carbamoyl)methoxy)acetic acid | mPEG36-NH2 | Mal-NH-PEG8-COOH 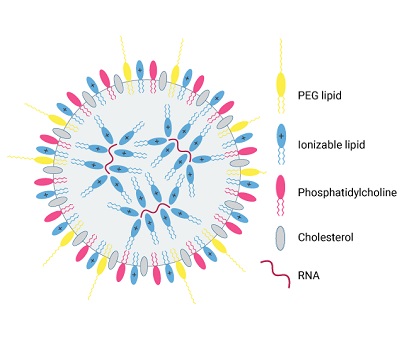 LNP is the most mainstream non-viral vector for the delivery of mRNA to target cells. Typically, the LNP drug delivery system is composed of a phospholipid, a PEG lipid, ionizable lipid, and a helper lipid. PEG-lipid can enhance the stability and lifespan of LNPs.
mPEG-N,N-Ditetradecylacetamide | mPEG-DSPE | mPEG-DMG 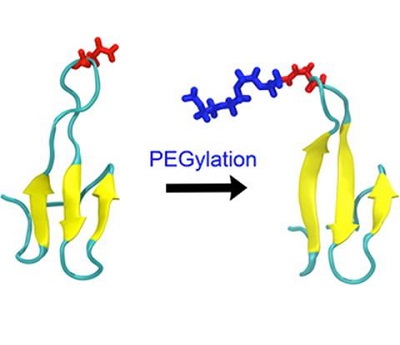